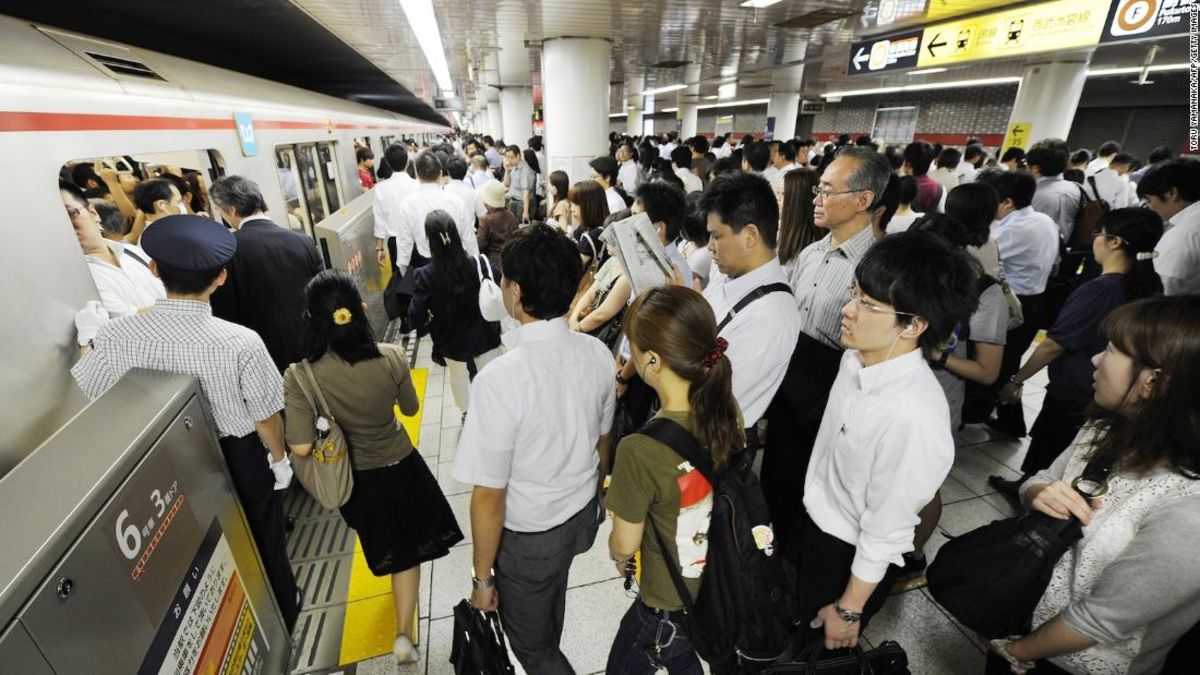 “I am confident of this very thing, that He who began a good work in you will perfect it until the day of Jesus Christ.” (Philippians 1:6)

In a previous article , I gave an account of how God was miraculously fulfilling a prophecy given to me that all of my children would be saved (click HERE). My second daughter, Liesel, was visiting me from Norman, OK, and she asked me an amazing question that confirmed to me that God was at work in her, confirming the gift of saving faith that He had given her as a little girl. But, she was not yet ready to profess that faith again.

Liesel returned to Norman, and several months went by with just the usual “visits” by phone and e-mail; she did not reveal to me whether or not she was professing her faith in Jesus again. The only evidence I had at that point that God had saved Liesel was her earlier professions of faith and His promise that He would save all of my children. Liesel was now 20 years old, and it was late April of 1997. That’s when I got a phone call from the hospital in Norman with the shocking news that Liesel had been struck by a car while walking across an intersection. She was in critical condition with little hope of surviving severe head injuries. She was in a coma, and we were told to get to the hospital as soon as possible. So, we flew to Norman fearing for her life and not having any tangible evidence that Liesel was, again, professing her faith in Jesus.

Let me share with you now three independent testimonies that week in Norman that re-assured me that Liesel was saved. The first of these three testimonies was shared with me in the hospital by her Christian co-worker, Rocky, who used to talk with her privately during work breaks and witnessed to her frequently about Jesus. Rocky told us that, not more than a couple of days before her accident, Liesel had confided in him that she does believe in Jesus. That was a very encouraging testimony, indeed! But, God did not leave it at that. At God’s direction, I testified at the funeral of Liesel’s faith in Jesus, based in part on Rocky’s account. Then, as we were driving to the cemetery after the funeral service, Liesel’s boy friend, Joe, who was riding in the seat behind me, spoke up and told me that, after hearing about Rocky’s testimony, he wanted to tell me that a friend of his (not Rocky) had told him 2-3 weeks earlier that Liesel told him she believes in Jesus. Moreover, Joe had just found a letter that Liesel had recently written to Jesus asking Him to help her with a problem. She would not have prayed for help to a Savior that she did not believe in!

Upon hearing that, I was ecstatic and knew full well that when Liesel died, she was professing her faith in Jesus. I now had three, independent and credible witnesses to that effect! God not only kept His promise to save Liesel, but He also provided me tangible evidences of it. To God be the glory for demonstrating that He was at work making good on His promise to save my children, by saving Liesel. I can’t wait to be with her again, in heaven!